Microalgae have been used as biofactories commercially because they present a promising source of omega-3 fatty acids. These fatty acids are found in animals, plants, fungi and many microorganisms. Because they are typically extracted from fatty fish, they put additional pressures on global fish stocks. As primary producers, many marine microalgae are rich in EPA and DHA Omega-3 fatty acids, for instance.  Also, a strong interest in has emerged in recent years as microalgae are being developed as biofuel crops.

Currently, the principal source of EPA and DHA for human consumption is marine fatty fish. For example salmon, mullet and mackerel. However, global catches have been in decline since the late 1980s. Also, the presence of chemical contaminants (for instance mercury) in fish oil can be harmful to consumers. In addition, fish oil is not suitable for vegetarians and the odor makes it unattractive.

A variety of alternative EPA and DHA sources are currently being explored for commercial production. For example bacteria, fungi, plants and microalgae are considered. Fungi require an organic carbon source and typically long growth periods. Plants need arable land, have longer growth times and have no enzymatic activity for producing long chain PUFAs EPA and DHA, unless genetically modified.

Microalgae are the initial EPA and DHA producers in the marine food chain and can naturally grow fast under a variety of culture conditions with high long chain ω-3 fatty acid production potential. Autotrophic and mixotrophic microalgae fix atmospheric carbon dioxide during photosynthesis. They can potentially grow on non-arable land and have short harvesting times.

Other microalgal products are used as food additives and animal feed (including aquaculture) and potentially as a biofuel source. Also specialty ingredients are extracted for vitamins, pigments, pharmaceutical compounds and cosmetics.  The development of an efficient large-scale cultivation system for the commercial production of EPA and DHA would address a major global need.

Corporate action on climate change is partly driven by a desire to get ahead of upcoming legislation. Reputation is also a major factor: it never…

Lignocellulosic sugars Lignocellulose refers to plant dry matter (biomass), so called lignocellulosic biomass. It is the most abundantly available raw material on Earth for the production of… 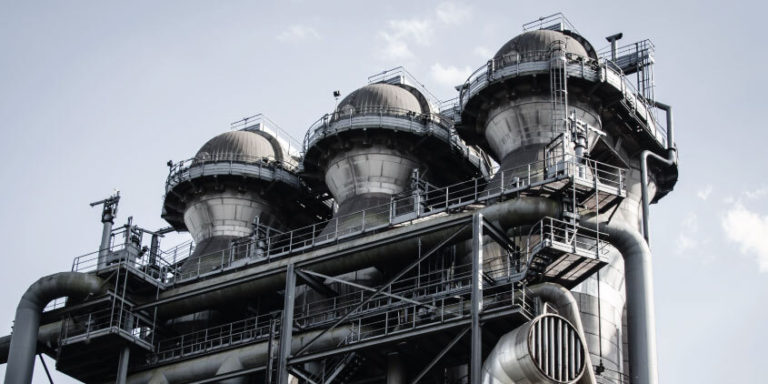 Polylactic acid, or polylactide (PLA) is a thermoplastic polyester with backbone formula (C3H4O2)n or [–C(CH3)HC(=O)O–]n, formally obtained by condensation of lactic acid C(CH3)(OH)HCOOH with loss of water (hence its name). PLA… 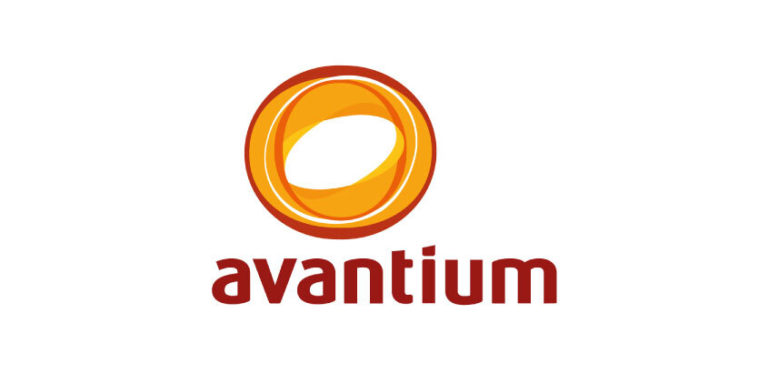 Avantium, a leading technology company in renewable chemistry, has completed the application validation for its plant-based glycols plantMEG™ and plantMPG™ produced in the Ray Technology™ demonstration plant in Chemie Park… 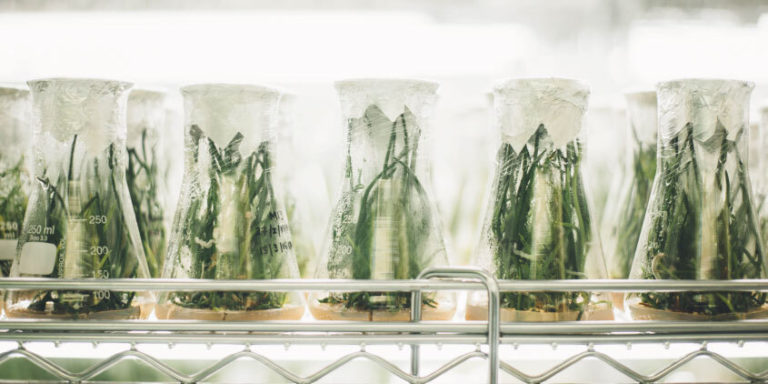 Braskem is expanding its production capacity of green ethylene, the main feedstock derived from sugarcane ethanol. Bioethanol is used in the production of renewable resins, such as…